Learn More at our Case Discussions, Seminars and Conferences

Stay updated on the latest news and events. 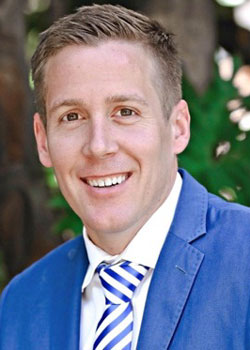 Dr Geoff Patterson completed his dental training at the University of Pretoria in 2007.

He is the co-director of the ITI Pretoria study club, an ITI fellow, and an active member and lecturer in the Gauteng Specialists study group (Periodontics-Prosthodontics).

Dr Patterson was appointed as a Knight of the MegaGen International Network of Education & clinical research (MINEC).

He is currently the vice president of SASPIO and in full-time private practice in the east of Pretoria.

Growth is defined as, “the entire series of anatomic and physiological changes taking place between the beginning of prenatal life and the close of senility”. Though early growth occurring in childhood and adolescence is rapid and progressive, adult growth is much less obvious but ever-present. Adaptive changes of the jaws continue throughout life, with resultant changes in dentoalveolar heights being observed in adults. These changes include the continuous active and passive eruption of teeth, as well as vertical development of their surrounding tissues. Osseointegrated implants have been shown to behave like ankylosed teeth, and do not partake in further growth of the jaws or alveolar processes.

Tissues distant from implants develop normally, but those in their immediate vicinity may have retardation of further development, often leading to aesthetic, functional, and periodontal complications. Continued craniofacial growth in adulthood has, until recently, not been considered in implant treatment planning.

When changes in tooth position relative to implant restorations occur as a result of these growth changes, these restorations become compromised. This is now apparent following decades of observation, with subsequent implant infra-position, and open contacts adjacent to dental implant restorations becoming a major concern. The effects of these consequences of growth are particularly notable in the anterior maxilla, resulting in an aesthetic complication which is often difficult to correct.

My lecture will aim to convey these messages as well as make recommendations pertaining to the timing of implant placement based on the latest available literature and clinical experience. 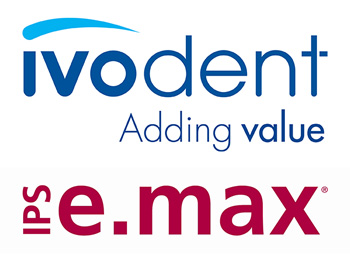 The information on this website is intended as a sharing of knowledge and information from the research and experience of the SAAAD dental community. It is not intended to replace a one-on-one relationship with a qualified dental professional. SAAAD encourages you to make your own dental care decisions based upon your research and in partnership with a qualified dental professional.